The chef and co-owner of FnB in Scottsdale swooned when she sampled European-style cultured butter, so now she's whipping up her own creamy version. 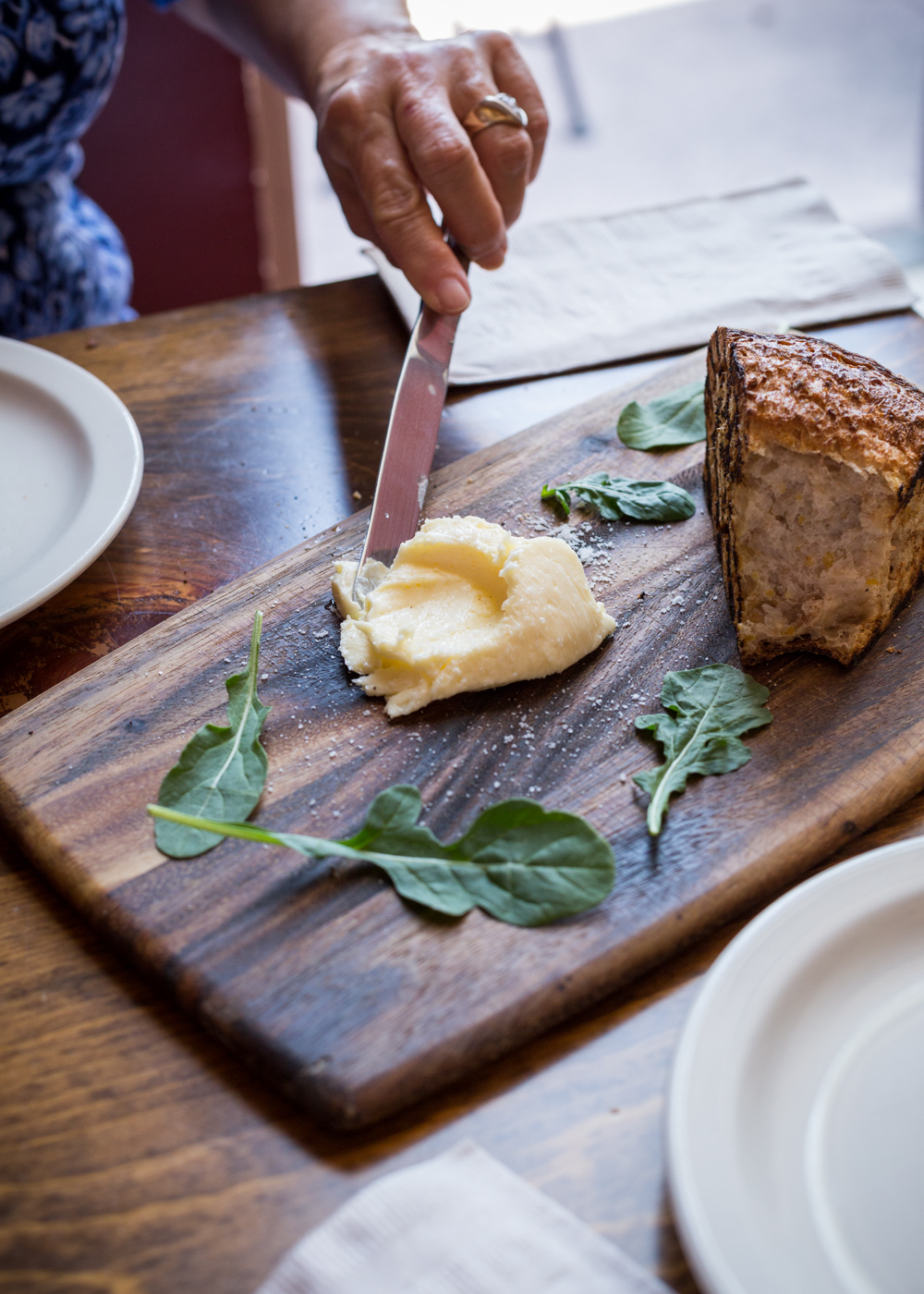 In recent years, chefs have taken the term “local food” to the next level, making everything from bread and charcuterie, to pickles, kimchee and sauerkraut in their own kitchens. So why not take the DIY approach with butter?

That’s what Charleen Badman, chef and co-owner of FnB in Scottsdale, asked herself after swooning over the European-style cultured butter she sampled at Roberta’s in Brooklyn a year and a half ago.

She came home and gave it a whirl (so to speak), occasionally offering up her own luxuriously creamy version with a crusty hunk of garlic-rubbed Country Loaf—baked by Noble Bread in Phoenix—which Badman first charred on the grill. Nirvana! The butter, which is made with little more than heavy cream and crème fraiche, begs the question, “How can something so simple be so utterly sublime?”

Unlike the sweet cream butter we’re used to eating, cultured butter possesses distinctively tangy, nutty flavors, which are the result of adding live bacteria cultures (think yogurt) to the cream and letting the mixture sit for as much as 24 hours.

Timing is crucial. If the mixture sits too long, the butter will be too tangy, maybe even rancid tasting, so somebody has to keep a constant eye on a process whose timing varies day by day. It’s a tough act for a busy restaurant to pull off.

Enter Karolyn McCain, the strikingly youthful 73-year-old in charge of all things dairy at FnB. McCain, a former accounting professional, met Badman six years ago in a yoga class and soon after, she began helping her chef-friend in any way she could, first at a Slow Food event at which Badman cooked, later at the Scottsdale Farmer’s Market where Badman made doughnuts.

For the past five years, McCain has been showing up one day a week to make butter, ricotta, quark and the whole grain salad sold in the Bodega (FnB’s tiny next-door market) because, she says, she “needed more to do.”

After she’s sure the cream is properly cultured, she cools it in the fridge to a temperature of 60 degrees. Then using a hand mixer, she beats it for four or five minutes, watching as it morphs from fluffy to grainy to clumpy. Now it begins to look pale yellow and shiny, forming a lump as the butterfat naturally separates from the buttermilk in the bowl.

McCain saves the buttermilk (Badman will use it for baking), and begins washing the butter in ice water, pressing it with a spoon against the side of the bowl and repeating the process until the water runs clear. Within minutes, we have butter, which Badman often finishes with a sprinkle of coarse salt.

The Bible says that man shall not live by bread alone, but honestly, it seems like bread and FnB’s cultured butter just might be enough. 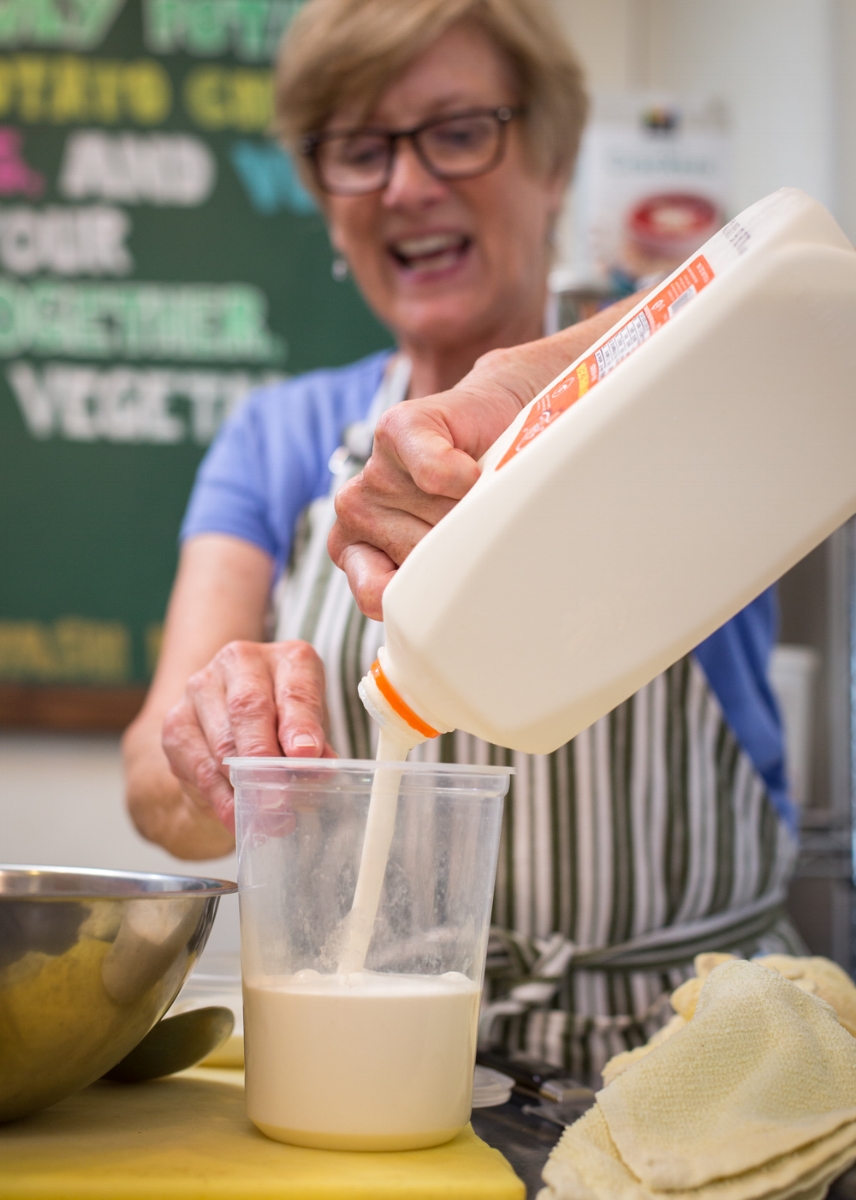